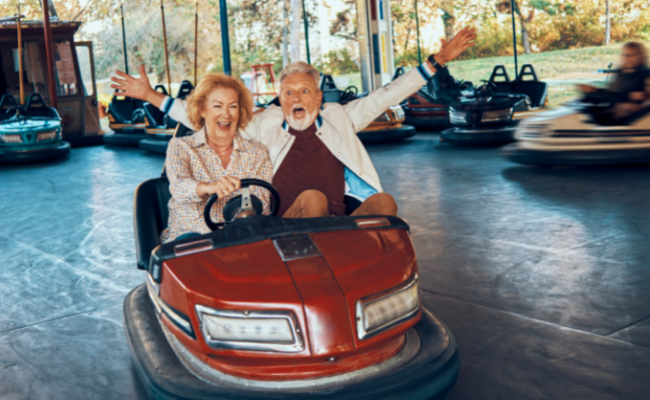 The recent changes introduced to superannuation contribution rules provide increased opportunities for cash out recontribution strategies. While the strategy aims to increase the tax-free portion of superannuation interest, there are important issues for financial advisers to consider. This article provides a summary of:

What are the recent changes to superannuation contribution rules?

In February 2022, The Treasury Laws Amendment (Enhancing Superannuation Outcomes for Australians and Helping Australian Businesses Invest) Bill 2021 (Bill) passed both houses of Parliament and received Royal Assent. The key superannuation measures in this Bill for individuals aged between 67 and 75 include:

This means from 1 July 2022, individuals aged between 67 and 75[1] will be able to make non-concessional contributions to superannuation without having to meet the work test. These individuals will also be able to take advantage of the bring-forward arrangements and contribute up to $330,000 to superannuation in a single financial year (subject to their Total Superannuation Balance being below $1.48m on prior 30 June).

This change may open planning opportunities for older Australians including being able to cash out and re-contribute to super and ability to make non-concessional contributions post-age 67 without having to meet the work test.

As such, the strategy may potentially convert some or all of the taxable component into a tax-free component. Ultimately, this may result in reduced tax payable if superannuation death benefits are paid to non-tax dependent beneficiaries (eg adult non-dependent children).

Benefits of the strategy include:

You can download a copy of the complete article, which includes a Case Study here.
Article by Anna Mirzoyan, Compliance & Technical Officer, Lifespan Financial Planning

[1] Amounts contributed must be received no later than 28 days after the end of month in which they turned 75. 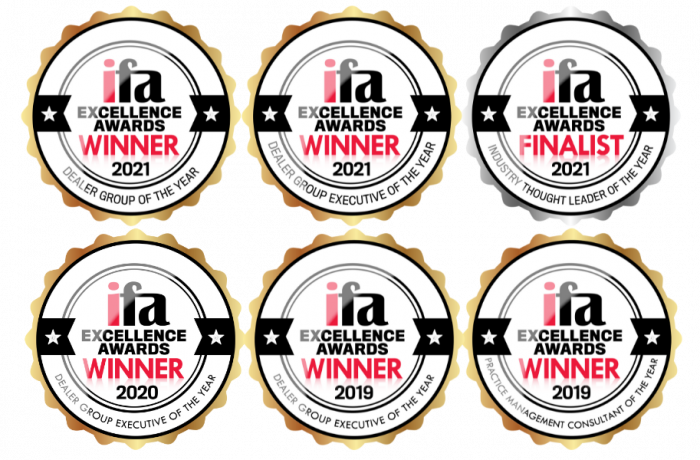